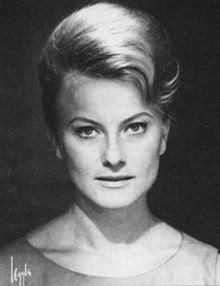 My friend Guy Jones, who lives with his family in Stockholm, Sweden, and is the president of the fan club of pianist Jan Lundgren (check out the fan club's excellent website here), recently sent me a copy of Monica Zetterlund's Waltz for Debby, a masterpiece that the Swedish songstress cut in 1964 with the Bill Evans  Trio. And Guy's generosity has prompted me to write a brief piece about Ms. Zetterlund, a classy vocalist who, despite her legendary status in Sweden, unfortunately remains a rather obscure figure in the United States.

Pianist Bill Evans did not record with too many singers throughout his career. Of course, there are the two wonderful albums he cut with Tony Bennett in the 1970s—The Tony Bennett/Bill Evans Album and Together Again—which are classics and must be counted among the best work in the discographies of both men. But in August of 1964, more than ten years before he stepped into the studio with Bennett, Evans and his Trio teamed up with Swedish vocalist Monica Zetterlund for an album entitled Waltz for Debby, which was recorded in Stockholm during one of Evans's European sojourns. By this time, Zetterlund was already a star in Sweden and had already performed in the United States, and as we can hear in Waltz for Debby, her soft, at times almost ethereal voice was tailor-made for the pensive atmosphere that Evans and the Trio created at these sessions.

Zetterlund had been born Eva Monica Nilsson in the town of Hagfors on September 20, 1937, and soon fell in love with the American jazz and pop that she heard on the radio, attempting to learn the lyrics to some of the songs phonetically, since at first she did not speak English. By the late 1950s, she started to perform and record with some important Swedish jazz musicians, including Arne Domnérus, and although she also sang Swedish folk songs and even classical music, her repertoire leaned heavily toward jazz. Over the years she would work with some of the most notable names on the Scandinavian jazz scene (Domnérus, Jan Johansson, Svend Asmussen, Georg Riedel, Niels-Henning Ørsted Pedersen) as well as with great American names such as Thad Jones, Stan Getz, Louis Armstrong, and Zoot Sims. She often adapted jazz standards into the Swedish language, and in fact, the song with which she will be forever associated, "Sakta Vi Gå Genom Stan," is a cover of the evergreen "Walkin' My Baby Back Home." Her version in Swedish, though, is a beautiful paean to the city of Stockholm and remains one of the most popular songs about the Swedish capital ever recorded, to such an extent that many Swedish listeners may have forgotten that it is actually an American tune originally written by Tin Pan Alley composers Roy Turk and Fred Ahlert in 1930. Of course, Zetterlund often recorded in English, but her popularity in Sweden rested on her Swedish renditions of hits such as "Hit the Road, Jack," "Little Green Apples," "Waltz for Debby," and even Sting's "Moon over Bourbon Street," adapted into Swedish as "Måne över Stureplan." 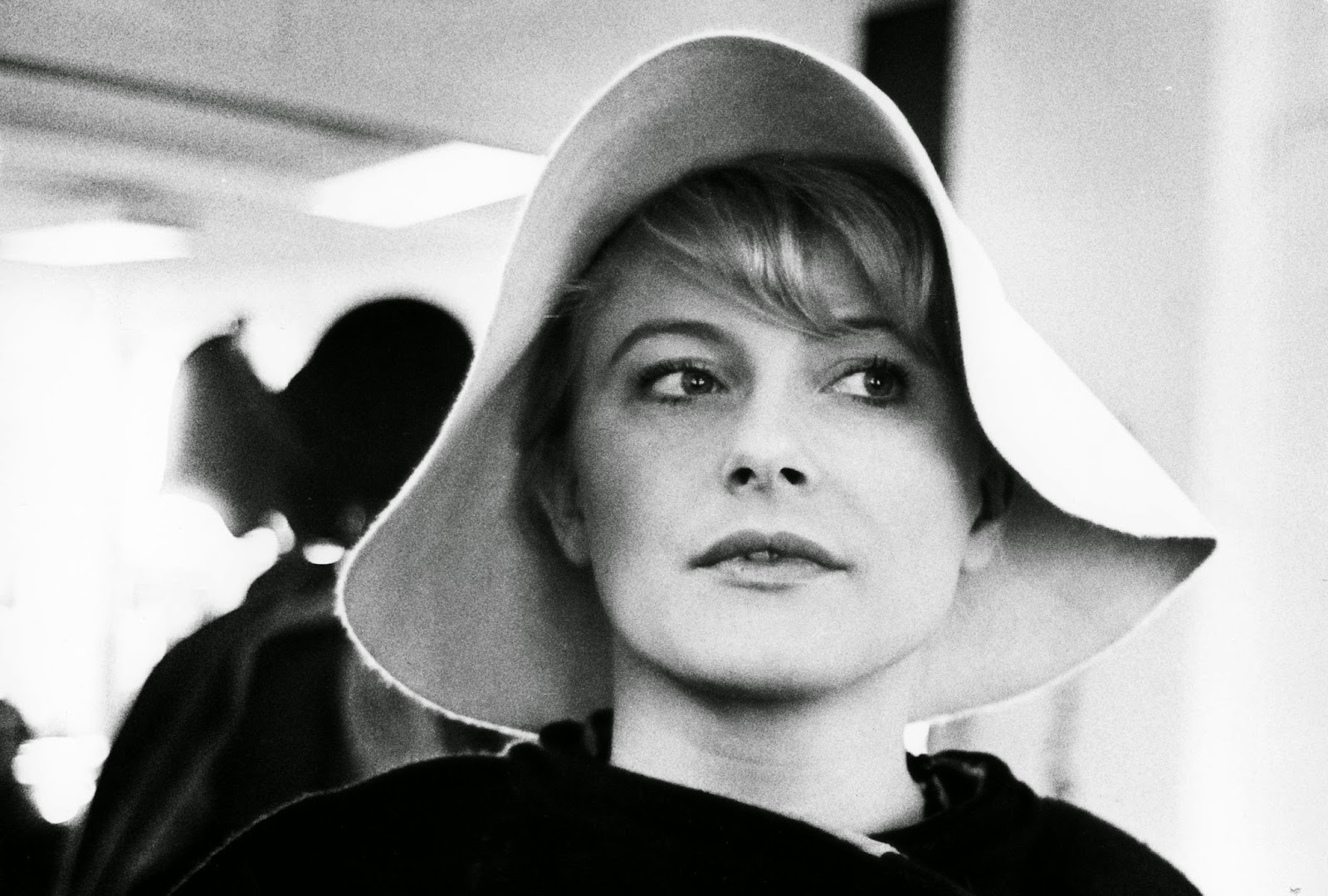 Zetterlund's popularity was such that in 1963 she was chosen as the Swedish entry for the Eurovision Song Contest, singing the ballad "En gång i Stockholm," yet another song about her beloved capital city. Unfortunately, jazz ballads were not the kind of fare that went over well at such a commercial songfest, and so Zetterlund came out last and without any votes, which in view of the quality of the song, is really a shame. Starting in the 1960s, Zetterlund diversified her activities and began to appear on television and in movies, even earning a Guldbagge Award for her work in Jan Troell's 1971 film The Emigrants (Utvandrama, originally distributed in the U.S. by Warner Bros.), in which she was cast alongside Liv Ullmann and Max von Sydow. Unfortunately, Zetterlund suffered from scoliosis, a degenerative disease that affected her spine and made it difficult for her to move and tour regularly, so that by the end of her life she was forced to sit down during her performances. When she died at age 67 in 2005, following a fire that broke out in her apartment in Stockholm, the New York Times ran a brief obituary that recognized her as "a jazz singer and actress who was one of Sweden's best-known performers." Quite an understatement for someone who, like Zetterlund, epitomizes Swedish jazz singing. 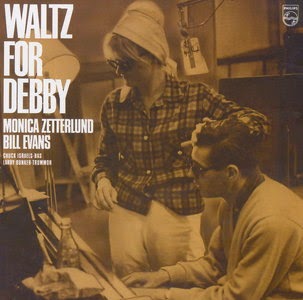 Though she made several highly recommended records, some of which are not hard to find in the United States (Swedish Sensation, Lost Tapes, and It Only Happens Every Time are but three good examples), Waltz for Debby is the album that anyone willing to discover Zetterlund's music should own first. As already noted, her softly melancholic voice blends perfectly with Bill Evans's lyrical piano style, and the support from bassist Chuck Israels and drummer Larry Bunker is superb. Among the ten songs that make up the LP we can find excellent readings of such standards as "Come Rain or Come Shine," "Once Upon a Summertime," "It Could Happen to You," and "Some Other Time," along with lesser-known tunes from the Harold Arlen ("So Long, Big Time") and Betty Comden - Adolph Green songbooks ("Lucky to Be Me"). Then the album also contains three Swedish gems: the traditional songs "Jag Vet En Dejlig Rosa" and "Vindarna Sucka Uti Skogarna," and Olle Adolphson's "Om Natten," all three sung with a delicacy that is Zetterlund's trademark. Finally, the Swedish-language version of the title track as "Monicas Vals" is one of the most memorable renditions ever recorded of Evans's beautiful waltz and offers clear proof of Zetterlund's uncanny ability to sing jazz in her mother tongue. Reissued on CD by Universal in 2001 (in a superbly sounding edition that includes the lyrics and reprints the original liner notes in Swedish) and then again by Verve in 2006, this album is a perfect introduction to Zetterlund's music, and it will undoubtedly have any first-timers looking for more of her wonderful stuff.

Posted by Anton and Erin Garcia-Fernandez at 9:35 AM No comments: